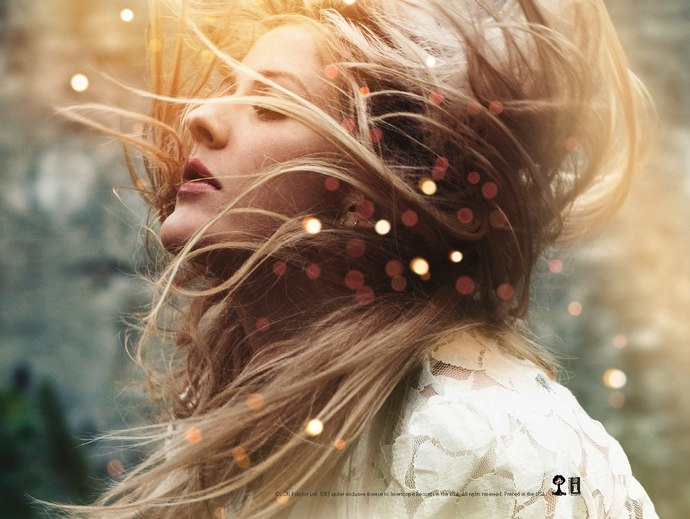 Re-issue of Lights
Bright Lights is the re-issue of Ellie Goulding's first studio album Lights & was released on the 29th of November, 2010

In February 2010, Ellie Goulding released her first album Lights and later a re-release of the album titled Bright Lights' was released.

Bright Lights was released on the 26th November, 2010. When it was released, Lights re entered the top 100 in the UK at number twenty-four, selling 23,629 copies.[1] It ended 2010 as the twenty-sixth best-selling album in the UK, having sold nearly 300,000 copies as of late November 2010.[2] In early January 2011, the album returned to the top ten, where it continued for six weeks. She performed for Prince William and Catherine Middleton at the reception party of their wedding on the 29th April 2011. The album returned once again to the top ten on 8 May after an absence of thirteen weeks, jumping from number twenty-three to number ten on sales of 11,981 units.[3] 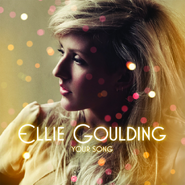 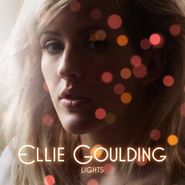