How Long Will I Love You (song)

How Long Will I Love You (song)

"How Long Will I Love You" was covered by English recording artist Ellie Goulding for Halcyon Days (2013), the reissue of her second studio album, Halcyon (2012). The song was released on 10 November 2013 as the second single from the reissue, also serving as the official song for BBC Children in Need 2013 appeal.[1][2] It is also included on the soundtrack to the 2013 Richard Curtis film About Time and in the Roger Michell short film Tom & Issy.[3]

Goulding performed "How Long Will I Love You" live in the BBC Children in Need Appeal Show on BBC One on 15 November 2013.[1] 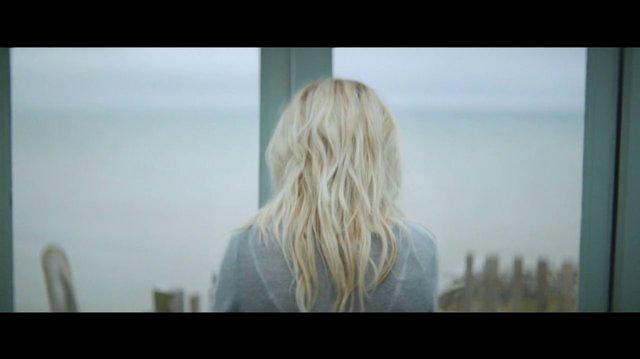 The music video for "How Long Will I Love You" was directed by Mike Sharpe and released on 9 September 2013.[3][5] The video shows Goulding walking along a beach,[6] intercut with footage from About Time.[5] However, this version was later removed from Ellie's VEVO Youtube account.

A second music video premiered on Goulding's official Vevo channel on 28 October 2013, and contains scenes from the short film Tom & Issy, directed by Roger Michell and starring Goulding and Dylan Edwards.[7][8] The video was shot entirely on a Nokia Lumia 1020.[8][9]

How long will I be with you?
As long as the sea is bound to
Wash upon the sand.

How long will I give to you?
As long as I live through you
However long you say.

How long will I love you?
As long as stars above you
And longer, if I may.